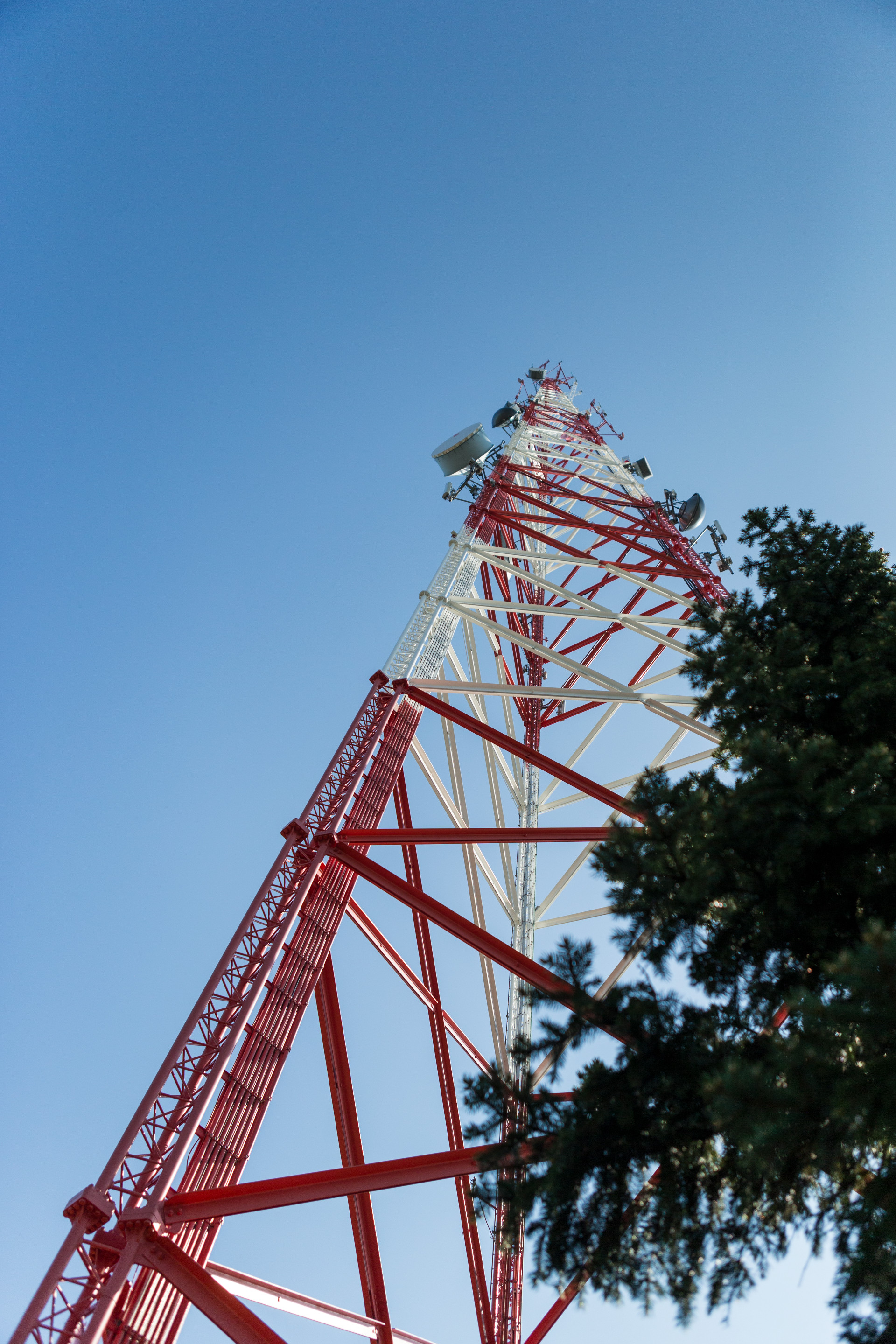 It’s easy to get excited about 5G. What’s not to love about a peak download speed of 20 gigabytes per second? Many media publications are stoking the fire with prognostications about a potential 2019 rollout, which are largely influenced by recent claims made by major carriers such as Verizon and AT&T.

This has left many commercial properties asking an extremely important question: Should we continue implementing, updating and tending to 4G distributed-antenna systems (DAS) and cellular signal boosters, or should we leave them alone and wait for 5G?

The short answer is that you should stop worrying about 5G because it’s still quite a ways out, and instead do everything in your power right now to make sure that your tenants, customers, and visitors have access to in-building wireless today.

Don’t take everything you hear about 5G at face value. AT&T recently caught flak over its release of “5G E” for Android devices, which is actually just 4G LTE. The “E” in 5G E stands for “evolution,” and the company has called it a “runway to 5G” even though it’s just a rebranding of technology that’s been in use for years.

Verizon, meanwhile, announced its 5G wireless home internet service in October. Unlike AT&T, Verizon is not merely repackaging an old product under a new name. However, Verizon’s version of 5G doesn’t comply with the 5G NR (New Radio) global standard, according to Ars Technica. In other words, it’s not the real deal. Not to mention, it’s a home network, not a mobile network, and it’s only available in certain areas.

As for actual 5G release dates, the networks that exist in 2019 are for limited markets, and this will probably be the case through 2020 and beyond. What’s more, no 5G-compatible smartphones are currently being sold. Verizon and AT&T both aim to launch their first 5G smartphone by mid-year, according to CNBC. Apple, meanwhile, won’t release an iPhone that supports the new communication standard until 2020.

Do Be Mindful of the Need for In-Building Wireless Today

What customers do crave – and what commercial building owners need if they hope to keep business tenants happy – is reliable in-building cellular that reaches every corner of the premises. Consider the example of retail. About 60 percent of shoppers use a smartphone as part of their purchasing experience while in brick-and-mortar stores, according to Retail Dive. This is to say nothing of the fact that many retailers use smartphones on the floor to access product information and inventories. Then there’s the general convenience of having a reliable cell signal to communicate externally while in the office, at an entertainment venue or even at home in an apartment complex.

The bottom line is that cellular connectivity is the fourth utility, and there are clear advantages to tenants who lease commercial property. Yes, 5G is coming, but it won’t achieve anything resembling mainstream success within the next few years, and 4G will maintain relevance well beyond that point.

Don’t procrastinate on implementing or updating cellular-boosting technology for 5G’s sake. Otherwise, you – and your tenants, and their customers – will be waiting a long time for connectivity.