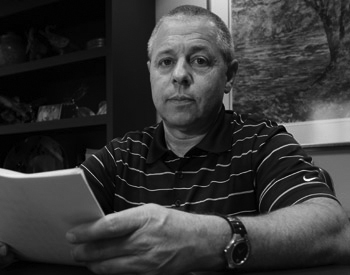 Gordon is the second generation of family leadership for the company. He literally grew up in the family telephone company business in Estacada Oregon, starting as an outside plant installer in his teens. After his business studies at Oregon State University, he moved to the wireless side of the business as the shop manager for the Portland operation and has been a hands-on leader in all aspects of the business.

Over the years Gordon has developed great relationships throughout the local community and wireless industry. He sits on various civic and industry boards, including a current stint as a board member of the Enterprise Wireless Association, and is a respected friend of the senior leadership at Motorola.

Gordon’s three children are active in the company. He is an avid outdoorsman enjoying fishing and hunting all over the world. 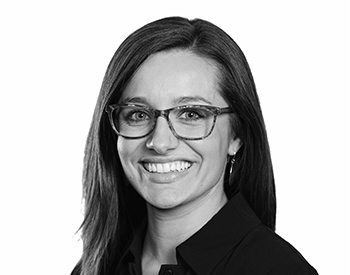 Mackenzie Day is our Chief Operations Officer and oversees tower construction, electrical, sites and systems, sales, service, and rentals. Mackenzie is fifth-generation family member and has spent fifteen years working in many areas of the organization, embracing roles in office administration, service, tower construction, sales and most recently served as Director of Business Development before stepping into this new role.

Mackenzie received her Business Administration and Management degree from Oregon State University and spent time outside the company at Toyota Motor Sales and a prestigious Portland law firm, experience she credits to helping provide balance and perspective to her work at the family firm.

Personally, Day is married with two young girls and a stepson, and although she finds parenting very rewarding, she is also looking forward to resuming personal hobbies such as rock climbing and competitive running. 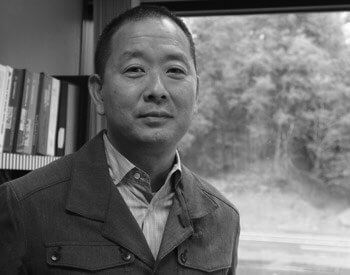 Mike Ishida is our Vice President of Sales at Day Wireless Systems, with over 25 years of industry experience. During his tenure at Day Wireless Systems, Mike has held roles of responsibility in both Sales and Service Operations. He has lead our sales team to be recognized as Motorola Solutions largest partner in North America. "The ability to sustain our market leadership position is a tribute to our sales managers and salespeople, they are the best in this business."

Prior to Day Wireless Systems, Mike worked for Motorola Solutions as a Radio Communications Representative in Seattle, after graduating from Oregon State University's School of Business in 1988.

While enjoying time with his wife and two teenage children is his first priority, in his spare time he is an avid fly fisherman, skier, golfer, and kite boarder.

Dean began his journey with Day Wireless over 20 years ago as an Office Administrator in the Service Department. In 1999, Dean moved into the Tower Sites Systems Department and, over the years, came to manage the entire department. During his time at the company, he also established their regulatory FCC Licensing Division. Then in 2019, he became the Vice President of Rentals, overseeing the regulatory team, as well as the purchasing and warehouse departments.

Dean is a board member of the Enterprise Wireless Alliance regulatory board, an FCC coordinating committee, and is involved in other various FCC activities.

In his free time, Dean likes to spend his summers camping with his wife and teenage daughter in their travel trailer. Dean's favorite camping destinations are either the coast or La Pine, OR. 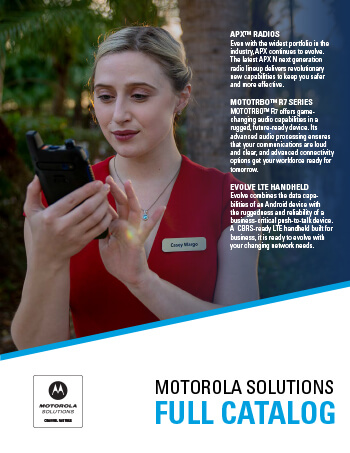